Becoming a full-time environmental activist was never part of the plan. For Jintana Kaewkao, a 50 year old mother of three from Thailand’s Prajuab kirikhan province, there was no need to be in her quiet coastal village.

But in early 2000 all that changed. One of Thailand’s largest electricty company, Union Power Development Ltd Company, craftily started buying up pieces of coastal land from the villagers claiming it planned to built a resort which would offer employment opportunity away from the usual farming or fishing. Yet, as soon as all the land was under its ownership the plan suddenly changed. The company anounced that it was actually going to build a coal power plant, using the sea as a transport route for the coal and began cutting down over 10,000 coconut trees that lined the coastline.

Jintana then took charge and led the village on a ‘no-going back’ mission to stop the construction of the power plant once and for all. 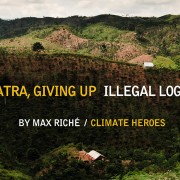 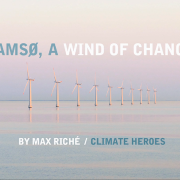 Samsø, a Wind of Change 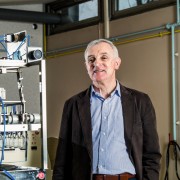 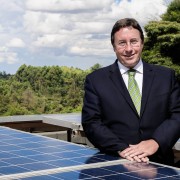 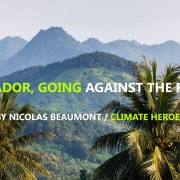 Want to join the discussion?
Feel free to contribute!

This site uses Akismet to reduce spam. Learn how your comment data is processed.

The Team is growing: 5 photographers working together worldwide!